Larissa joined the team at Resolution in 2015 as one of our lead orthodontists.

She spent 6 years at dental school in Bucharest, Romania, graduating in 2006 followed by a 3 year orthodontic postgraduate program graduating in 2009. She worked in private practice first as a general dentist 2006-2008 and then as specialist orthodontist from 2009 onwards in private practice in Bucharest until 2011 then in a specialist practice in Chelmsford Essex till 2015. Since graduation Larissa has attended numerous courses and has a special interest in aesthetic appliances (ceramic, Invisalign, lingual) and adjunctive orthodontics which are integrated with other specialities like restorative work and implants to treat patients that require complex dental work. 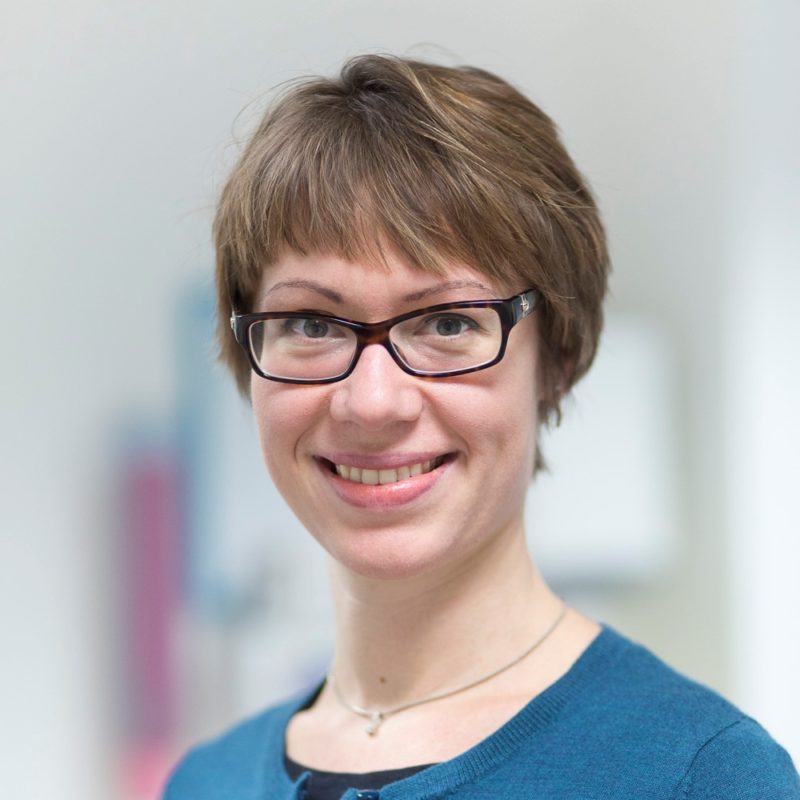